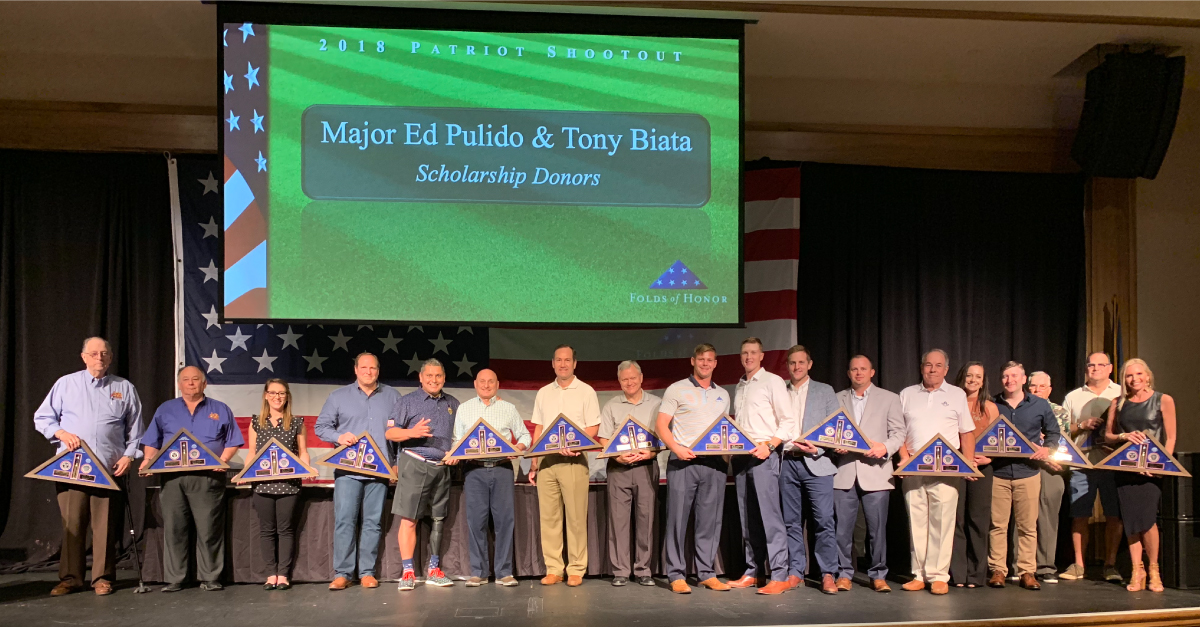 United Networks of America once again helped to provide scholarships to spouses and children of America's fallen and disabled service-members.

ABOUT FOLDS OF HONOR SCHOLARSHIPS

Scholarships are used to subsidize the costs of tuition, school books, fees, on-campus room and board, approved educational tutoring, and other approved educational expenses that a student's school may deem appropriate. Since 2007, the Folds of Honor has carried forth this singular, noble mission. To provide educational scholarships to spouses and children of America's fallen and disabled service-members.

Our motto says it best. "Honor Their Sacrifice. Educate Their Legacy." 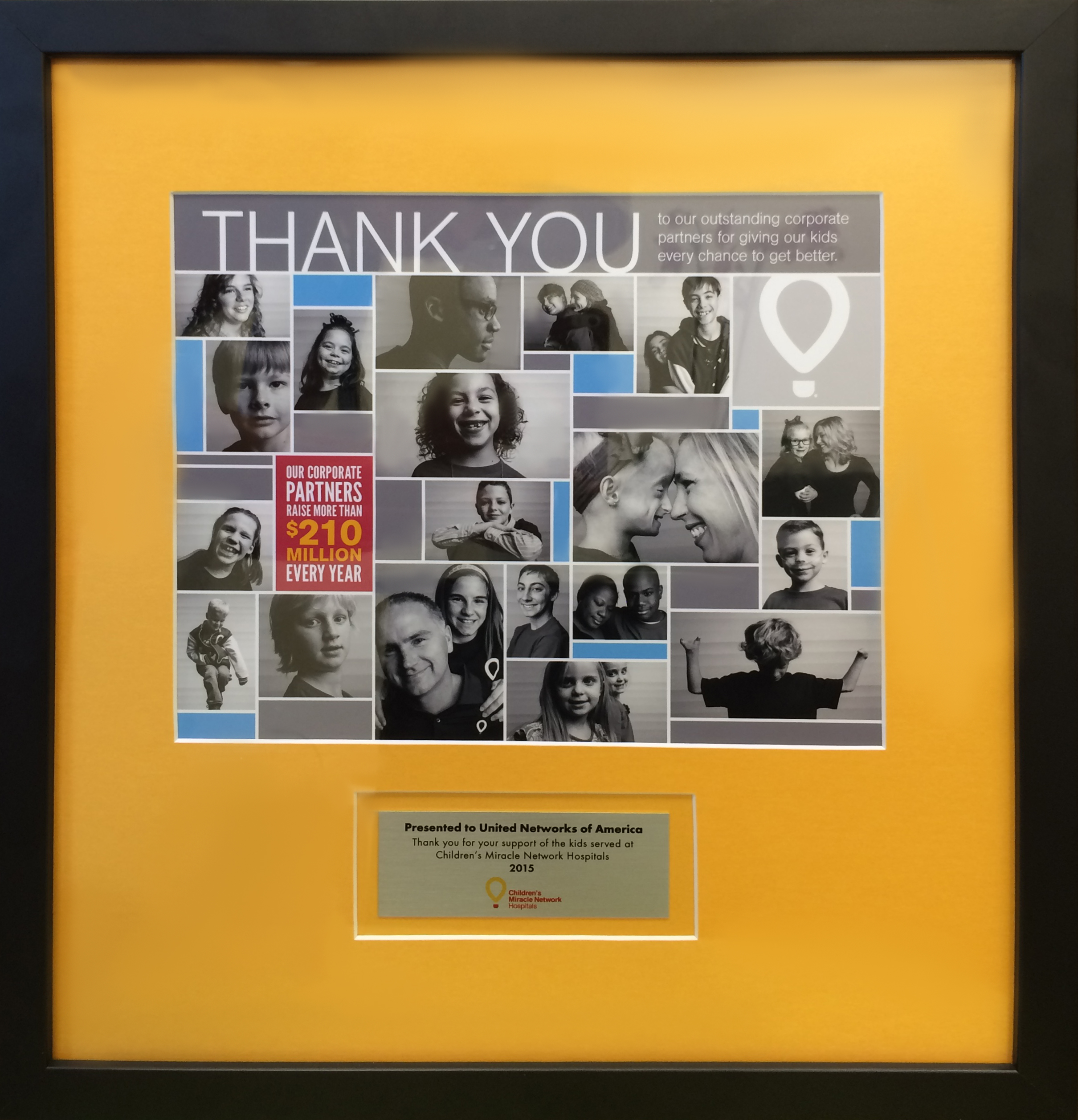 United Networks of America is honored to be a recipient of the Warriors for Freedom Foundation Award from the Folds of Honor Foundation. This foundation was established in 2011 by Maj. Ed Pulido, Brett Dick and Sgt. Scott Momper to serve as a non-profit leadership program that educated veterans on public speaking and sharing their story. The foundation fills a need to assist veterans as they transition from military life to civilian life through recreational and social activities and speaking engagements. Additionally, the foundation provides scholarships and other resources that assist the family through programs and partnering agencies. Warriors for Freedom Foundation supports local organizations that support our veterans, such as Silent War Foundation, Folds of Honor Foundation, A Chance to Change, Homeless Alliance, The Real Warriors Campaign, Heartline and NorthCare. 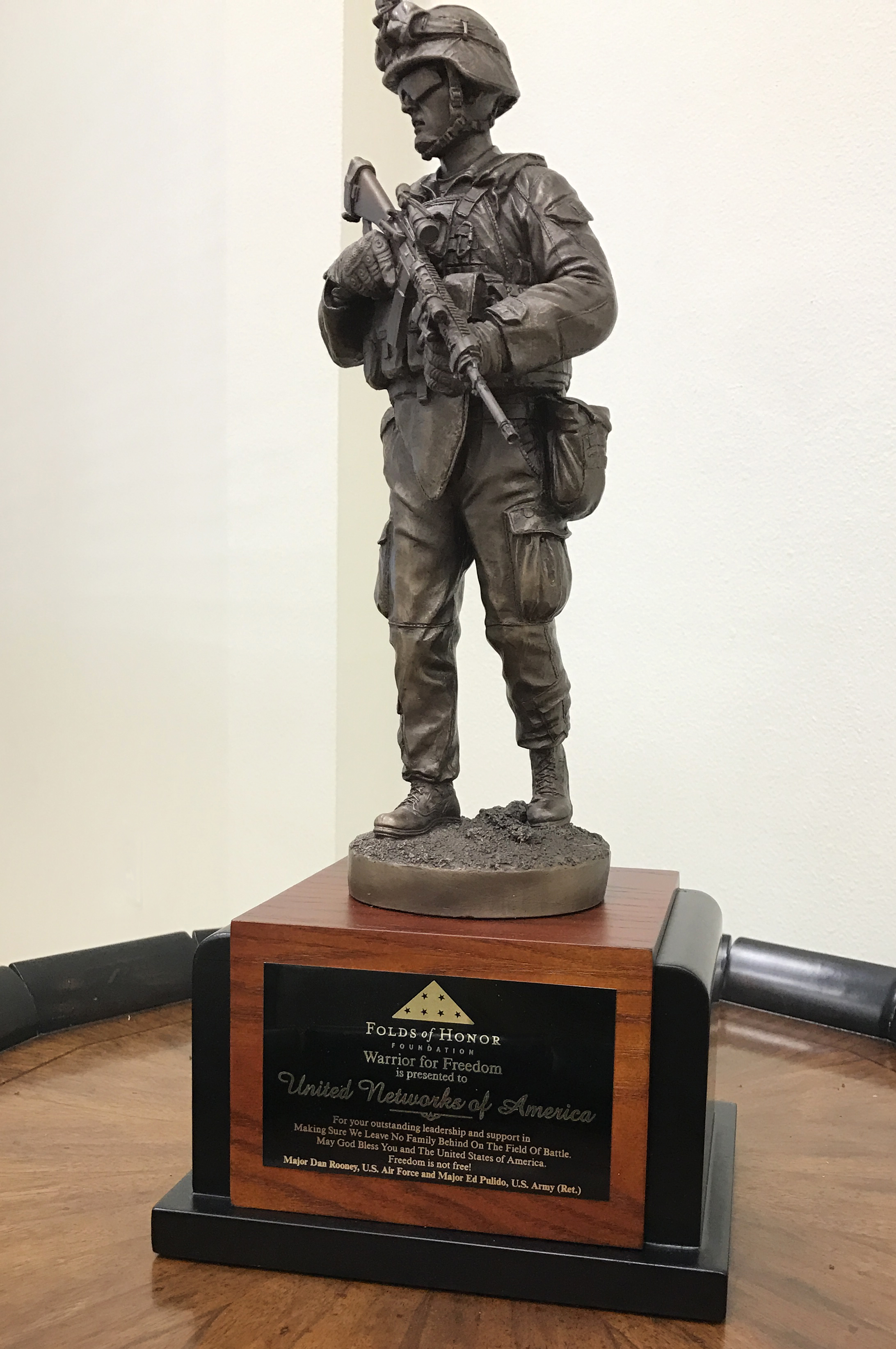 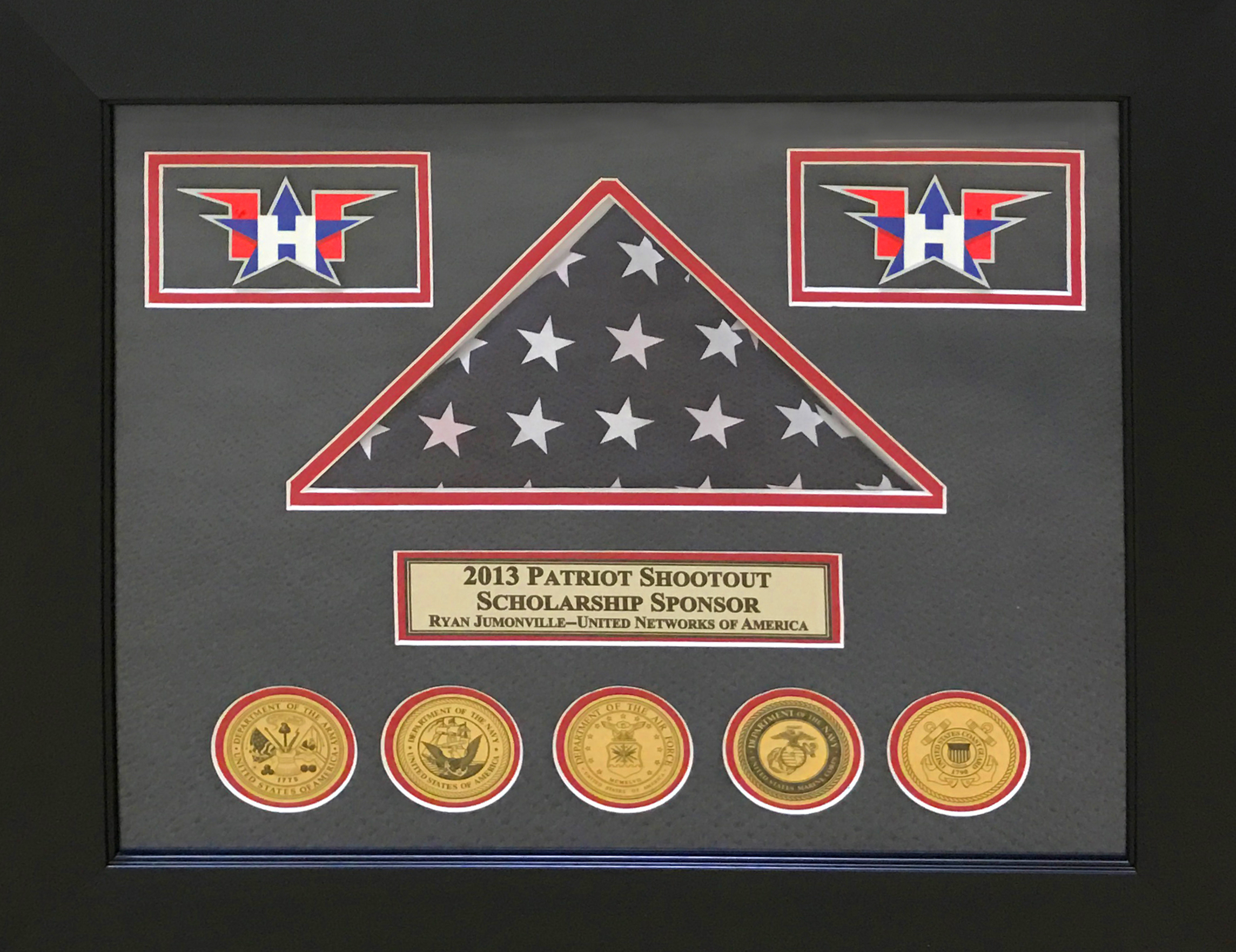 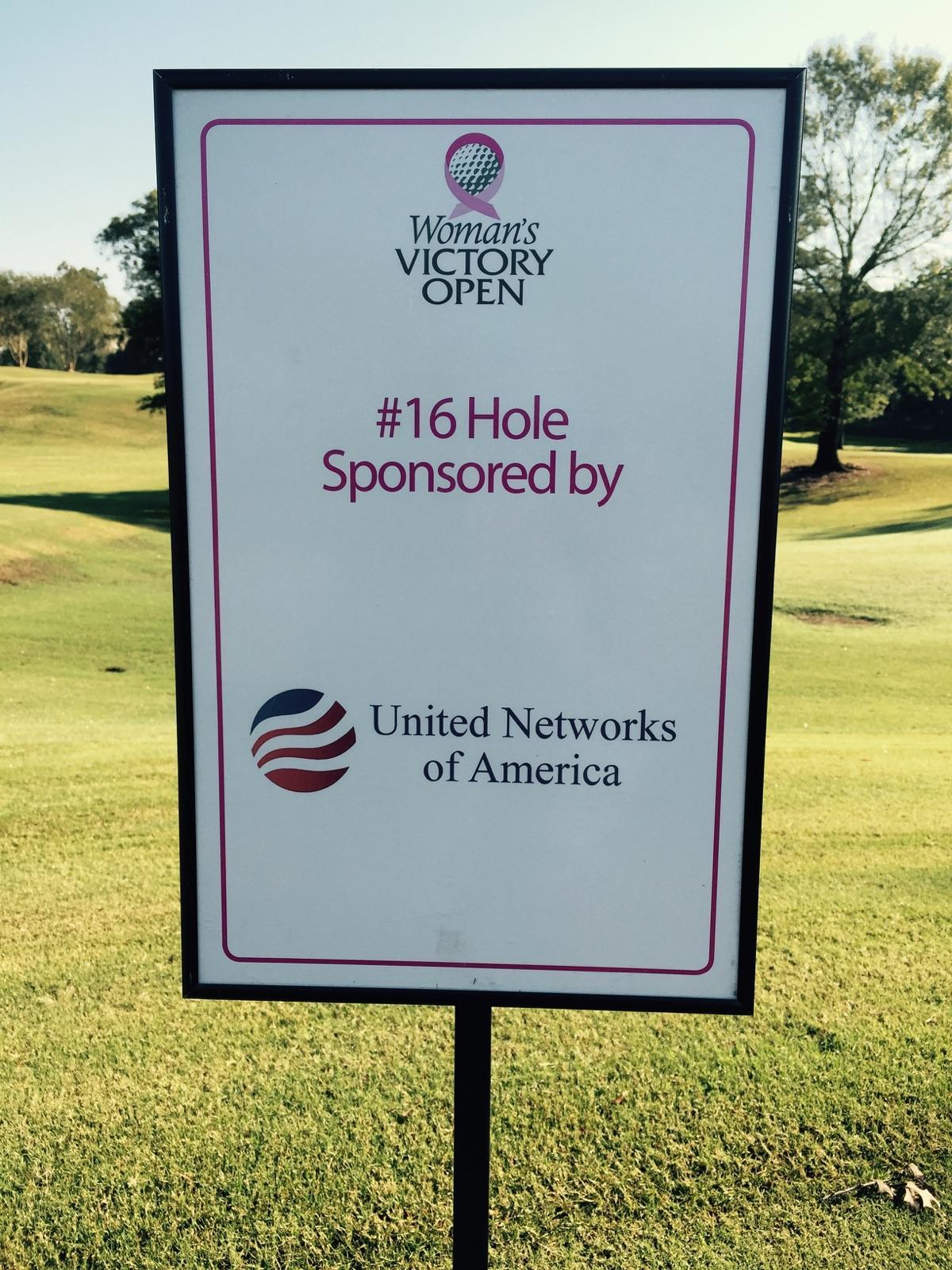 About Woman's Hospital
From birth to mammography, from cancer care to surgery, Woman's Hospital specializes in the care of women and babies and is equipped to handle the expected as well as the unexpected. By 2020, Woman's will be the national leader in women's and family-centered care, achieved through innovation, evidence-based practices, and strategic partnerships.

About United Networks of America
United Networks of America is one of the largest providers of value added managed care products and services in the United States. Since 1993, UNA has continued to grow its network to more than 240,000 participating providers serving more than 120.1 million members across the United States of America, Puerto Rico, Guam, and U.S. Virgin Islands. The diverse membership base is a testament to the versatility and value of those networks. UNA clients include TPA's, insurance companies, associations, universities, federal and state governments, school systems, large employers, among others. Each year, UNA programs continue to receive the highest rankings in the country among value added programs.